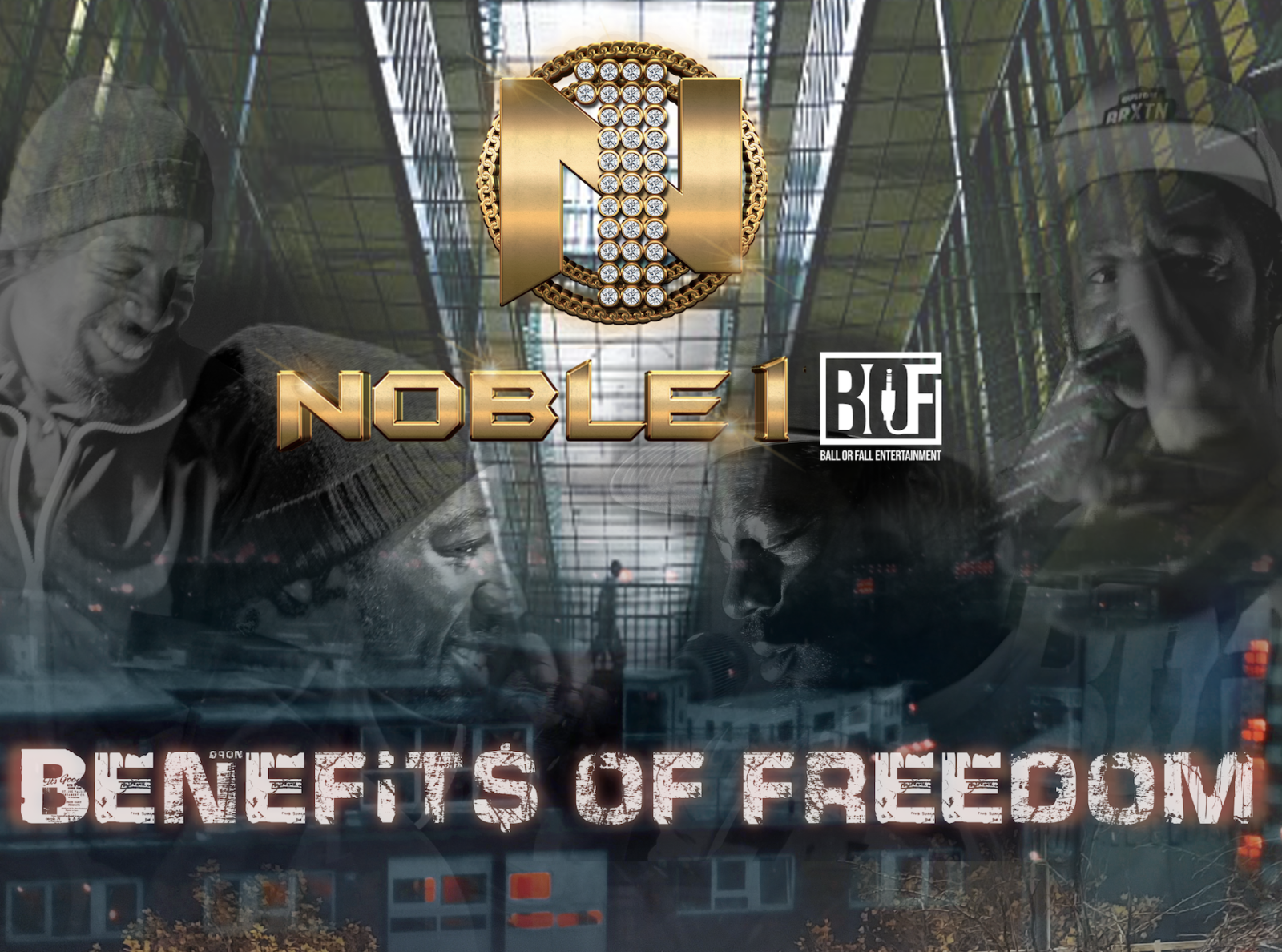 Exciting news grime fans! Rising rap star Noble1BOF is about to release his new mixtape Benefits Of Freedom and it’s definitely something you need to check out.

What makes this mixtape so special is the old school vibe that Noble employs. His bars and flow have an essence of old school rap and grime. This could be credited to his influences (Giggs, Drake, Styles P) and you can really hear these influences seep into his own creations.

The opening track on the mixtape is ‘Sometimish’.This track is an upbeat blend of afro-beats and grime makes for a compelling listen and the energy that Noble brings is unmatched.

The lead single ‘No Games’ is another fantastic offering from Noble as he takes on more collaboration of genres with a blend of R&B and hip-hop.This song has an incredibly catchy hook in the chorus thanks to Carla and overall is a strong lead single for the mixtape.

It’s clear to see that Noble has put his best foot forward with his stellar mixtape and it will only be up from here for this rising rap star. So be sure to check out Benefits Of Freedom out 22/04.