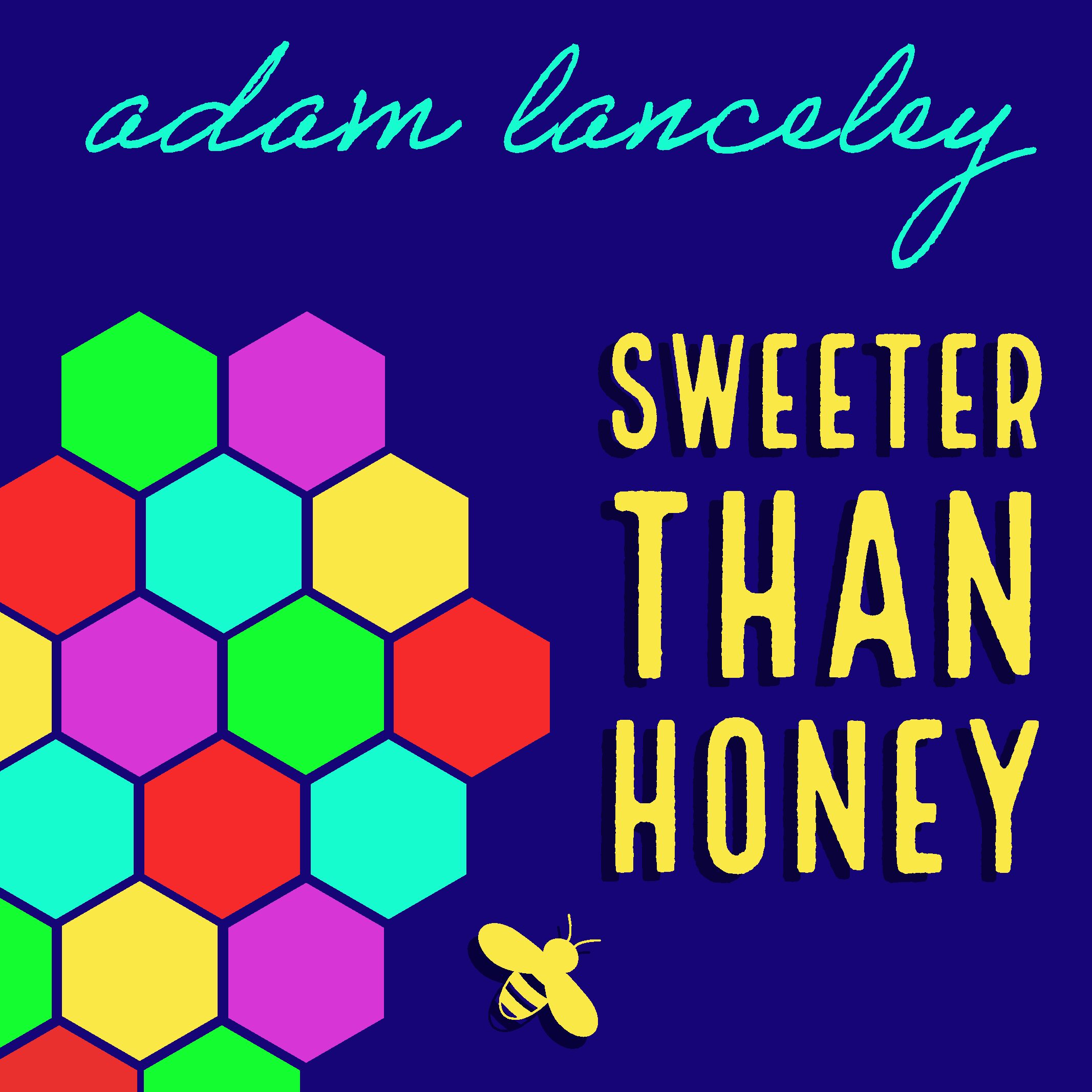 Adam Lanceley has recently announced the arrival of his latest album, Sweeter Than Honey, and the album follows Adam on his truly inspirational journey.

Due for release on 14/05, Sweeter Than Honey marks Adam’s 11th studio album marking quite the achievement! The genre-fluid and feel-good project marks an evolution in the style of the global artist as Sweeter Than Honey incorporates elements of pop, classic rock, and blues.

“Sweeter Than Honey marks the end of a long time spent struggling and soul searching,” says the artist. “with it, it feels like I’ve found an answer.”

Adam’s struggles unfortunately began at an early age when a debilitating accident curbed promising athletic ventures, and left him at death’s door. Refusing to let his physical condition get the best of him, Adam beat the odds to not only survive but climb mountains and run marathons! While the incident tragically left Adam with a series of mental health issues to work through, music provided a way out.

Adam’s previous releases have racked up a wide amount of praise including gaining himself over 32k views on Global Talent World and appearances on Sky News. It’s clear that Adam’s music resonates with audiences across the globe. Sweeter Than Honey is another chapter to Adam’s story and I can’t wait to see where it takes him.

Check out Adam’s music below!