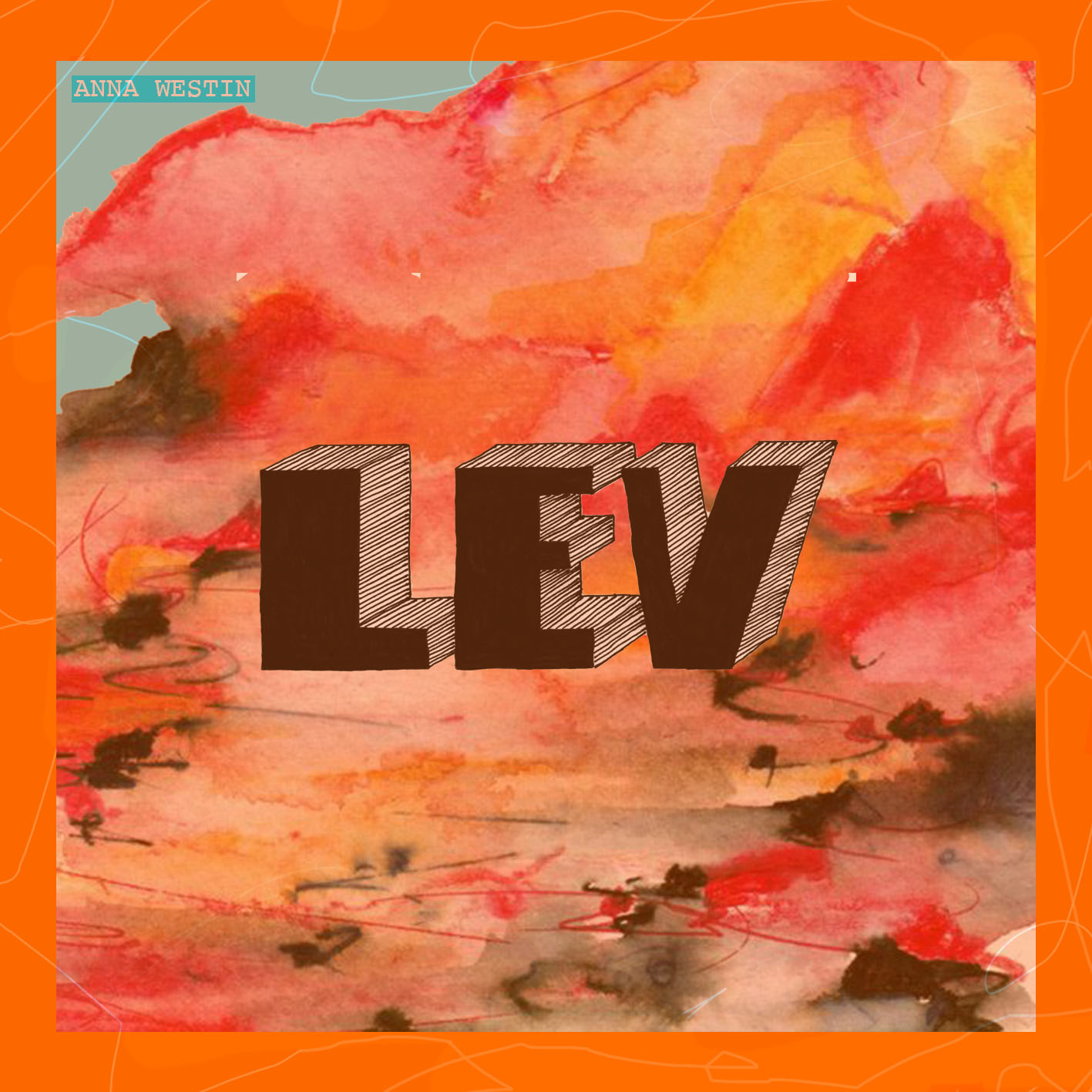 Anna Westin is here with her new album LEV set for release on the 25/03 . It’s a real masterpiece and a true gem of music!

LEV is an album full of confidence and boldness but also picks up on vulnerability. As the album is  inspired by a journey encompassing literature, philosophy, and Westin’s work as director of anti-trafficking initiative The JAM Network UK.

The 9 tracks that Anna has presented maintain rich folk influences and beautiful, touching imagery that Anna creates, using her talents as a songwriter to take the listener on a journey.

“A lot of the songs are about mortality, and this sense of transcendence that collides with the everyday mundane. This is particularly influenced by my work with Jewish philosopher Lévinas and French Philosopher Ricœur.”

Be sure to check out LEV and show Anna some love.