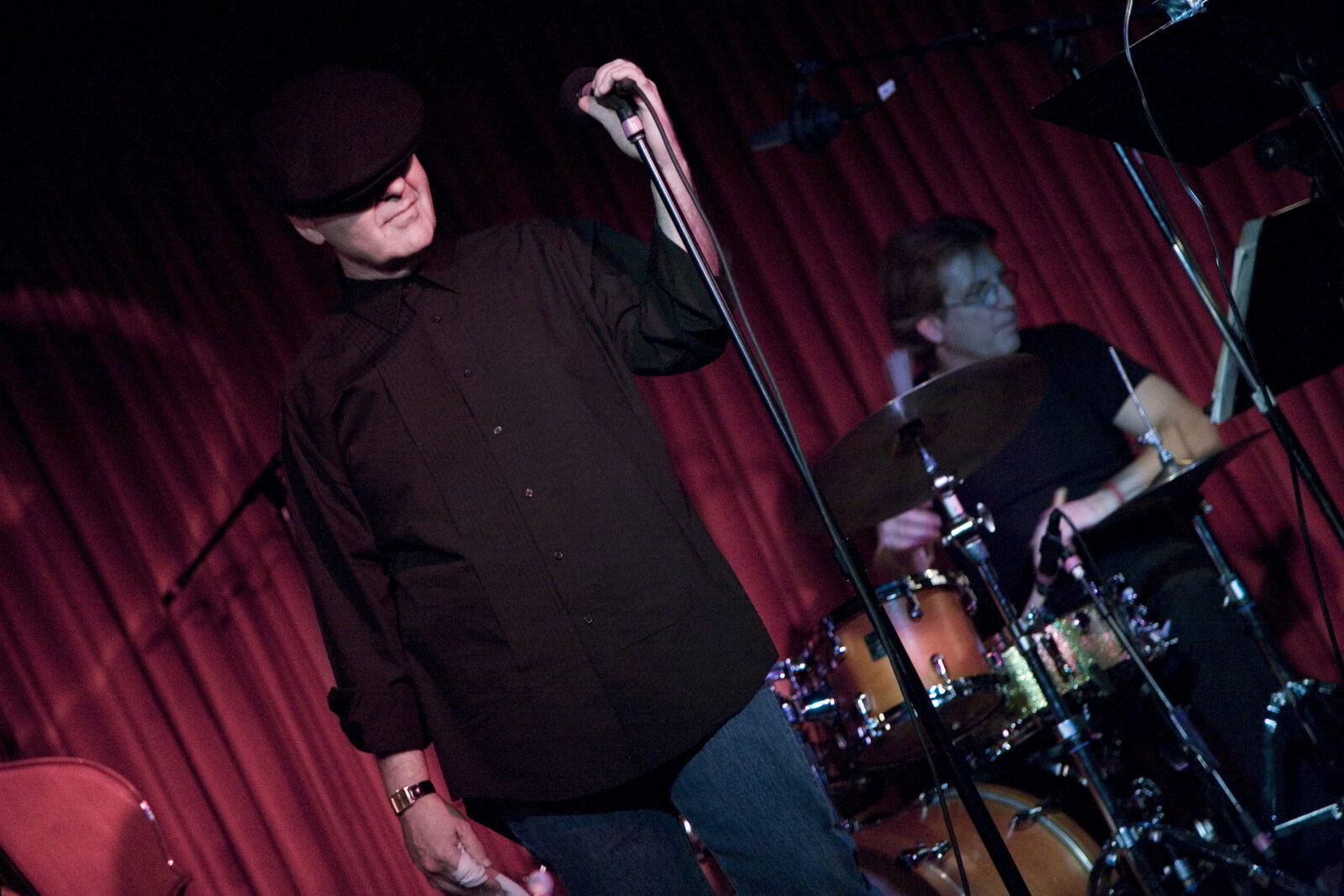 When recording a cover song you can try with all your might to capture the essence of the original but very little amount of effort will come close to having the original pianist play on your track. In the case of David Bowie’s Lady Stardust that’s a fairly big deal and that’s the very same ‘big deal’ that old-school crooner Michael Tinholme can proudly flaunt to a sea of envious contemporaries.

Not only that, Tinholme’s rendition of the 1972 classic comes adorned with further pedigree with Mike Miller (Better Midler, Quincey Jones), acclaimed drummer Gary Novak (Chick Corea, Natalie Cole), and legendary guitarist Steve Lukather (Toto, Michael Jackson’s Thriller, Ringo Starr and Paul McCartney) all making appearances on the track to form the frontman’s ‘Band Of Legends’. But even with decades of musical majesty behind the efforts, covering a Bowie track will always throw up its issues with standards high and expectations – considering the line-up’s portfolio – even higher. So how does it all turn out?

Well, as a part of the larger full-length project ‘Singled Out’, we can certainly say that if the remaining album lives up to such quality then we’re on for quite the treat. Michael clearly feels no intimidation by the tracks legacy and stature and, instead, gives a performance worthy of it’s legendary creator – backed by a symphony that pays equal respect to that soulful swagger of the 70s. Tinholme even does a remarkable job at replicating Bowie’s many characterful singing mannerisms while injecting enough of his own unique deliveries to truly set the cover apart from the source material.

It should come as no surprise that this is a fantastic tribute to an glorious piece of music respected by one and all. Backed by a star-studded cast of industry legends and led by a star even brighter still, Michael Tinholme is carving is name into the annals of musical history for certain.