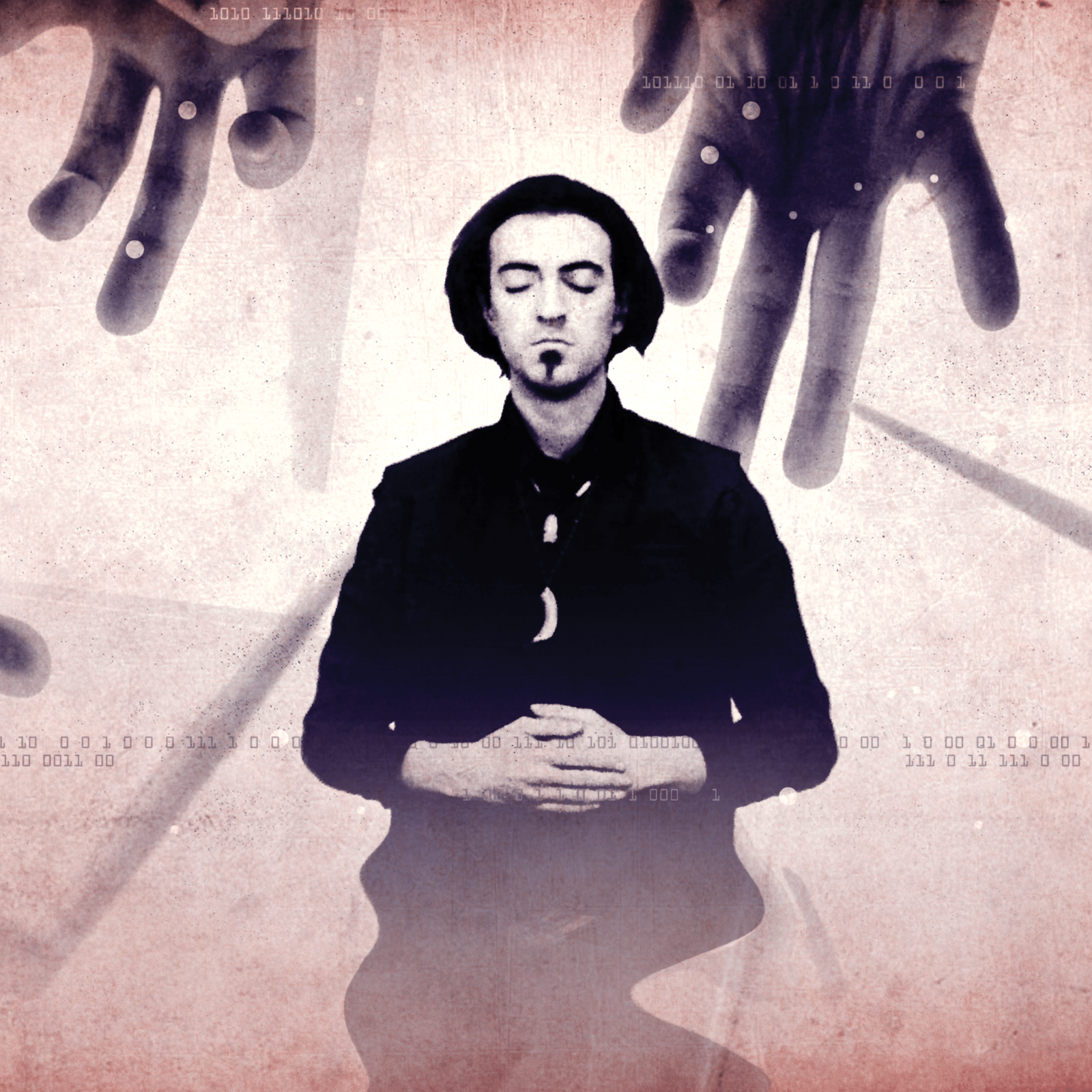 Music and the world that surrounds it will simply never fail to amaze. Time and time again pioneers rise to their peaks and the industry believes there is nothing more than can be done, that we have seen the pinnacle of musical innovation; until another enters the limelight. Prog/Brit-rock newcomer ‘Izakman’ is one such an innovator and the self-titled lead track from upcoming LP ‘Cyber Love’ is evidence .

While the track itself is not exactly the focus of this amazing feat – despite it being an enchanting piece of bowie-inspired rock that can easily stand on its own feet – the accompanying music video takes the trophy. The song laments the breakdown of communication through the modern digital age – made only worse by the pandemic’s numerous knock-on effects – and the accompanying video rectifies this in the most inspired manner possible.

In effort to communicate to the widest audience possible, Izakman translates his own lyrics into British Sign Language in real time whilst a backdrop of morse code and braille unravels itself behind him. It’s a stunning visual affair but, more importantly, it speaks to that dire need to communicate and is worthy of far more attention than it has garnered thus far.

These sorts of ideas should come as no shock. Those aware of his work will know that Izakman has always been a mind of imagination and has worked as a celebrated film maker. The video itself was directed and edited by Izakman and participated in Munich Music Video Awards, International Music Video Awards London, Rome Music Video Awards, London Music Video Festival 2021, and Euro Video Song Awards Paris; and deservedly so.

This may not have been a single review in the conventional sense but Cyber Love is not a conventional single and it only makes sense to follow suit. Atop the dulcet tones of electric guitar and gentle croons from our frontman himself we find an imperative message visualised through a truly wonderful display of art; a neat and endearing bow upon an already inviting gift.

Cyber Love is available everywhere on 27/01/22 so be sure to follow the pre-save link HERE!

Connect with Izakman down below!