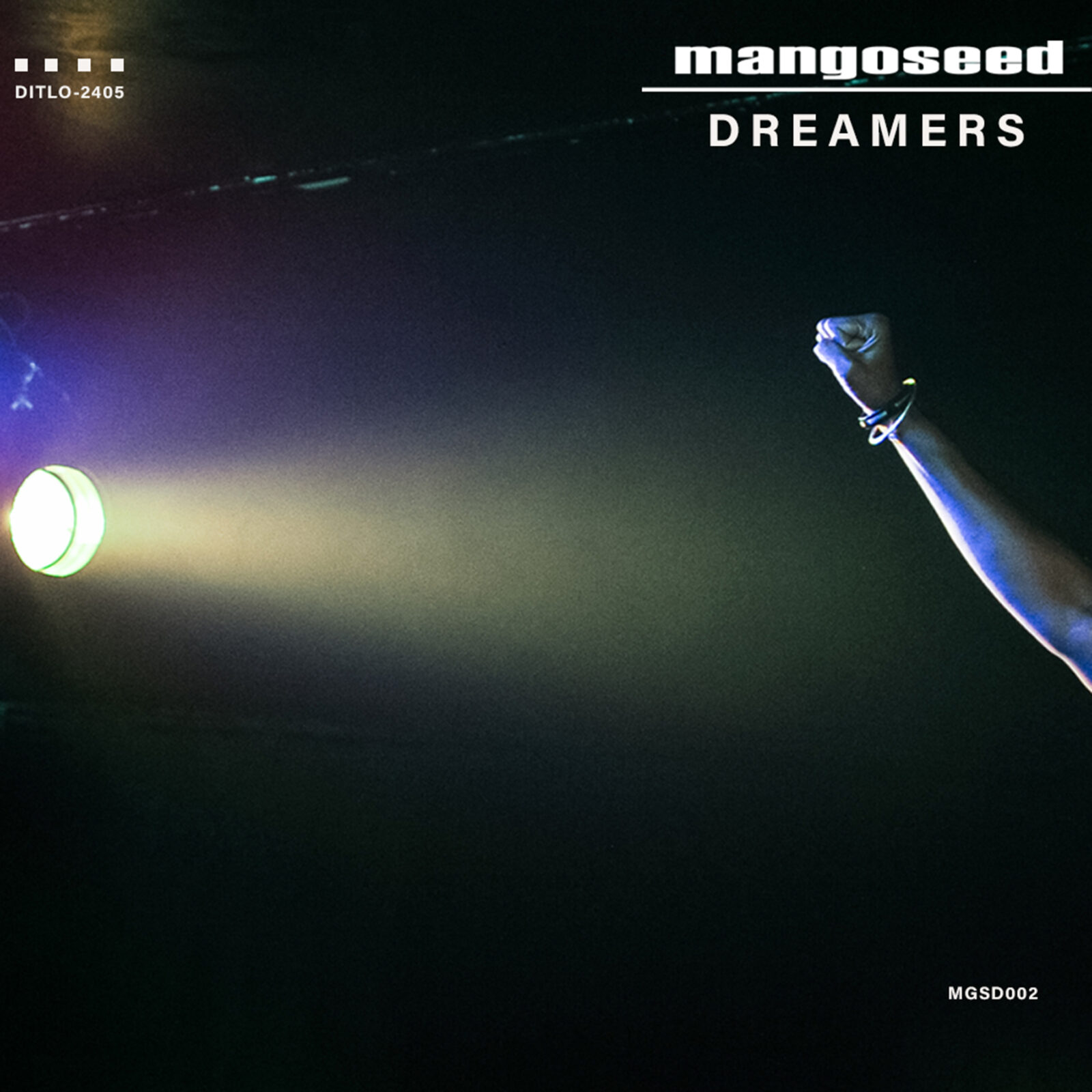 Mangoseed is a glorious example of the music world’s ruthless creativity, a multiculturally infused explosion of reggae, electronica and punk music that scythes a path that is as brutally real as it is indelible. To find out more we got chatting to mastermind and frontman Nicholai La Barrie to talk about the band’s latest record ‘Dreamers’…

We love Jennifer kamikazi she is an utterly brilliant artists and beautiful soul.

That’s an interesting question because , I think artists find their audience or the audience finds them, if you only look at what is happening in the pop charts or the English speaking world you are only seeing a really small slice of the picture. A tiny piece of the picture, there is a finite amount of space in the charts and on radio, because of how labels work, because of capitalism however there is an infinite amount of space for art and music, so one artists that goes unnoticed by you or me, will some the artists that defines a movement, saves a generation or gives solace to thousands of people, and that is not unnoticed to me that just how the world works.

I think its building a big enough fan base that makes it worth your while, so you can pay the rent and buy food. So it working the platforms and making the music as widely available as possible. Which requires time, effort and some money

Yeah i would say we are under the radar, that’s a great question. It’s difficult, and it makes me angry at times cause i think we should be bigger more known but that’s ego and comparing us to others which is not useful, it makes me sad at times because i feel like we have wasted a lot of time, but that’s not true, we are still here and doing what we love and getting to be around each other, and at times i despair because i think it might never happen for us, but it is happening so those are times i have to settle myself and be still and find the truth in of what is actually happening and not what i think should be happening and also find the joy in who and what we are rather that what we should be. It’s a complex mix and a daily balancing act.

I think that’s how you define under the radar and i don’t think you can lay blame on the music industry , that’s a machine that’s constantly eat itself and feeding itself , you got to understand what your part is in it, and the choose how you respond to it.

HY: If there was one thing you would redo on the album what would it be and why?

The guitars on one of the songs, cause  some of us wasn’t completely happy with them. But that’s a minor, over all we think it’s banging.

HY: How does this record differ from 2014’s Basquiat?

With Basquiat, we didn’t really know how to record and we pretty much did the whole album in a day live and then added bits on to it. This one we took our time with it, we tried to be careful and craft each song in more detailed way than we have ever done before. Also i think we are freer than ever in just making things that are honest and heartfelt. True to who we are now.

Connect with Mangoseed below!