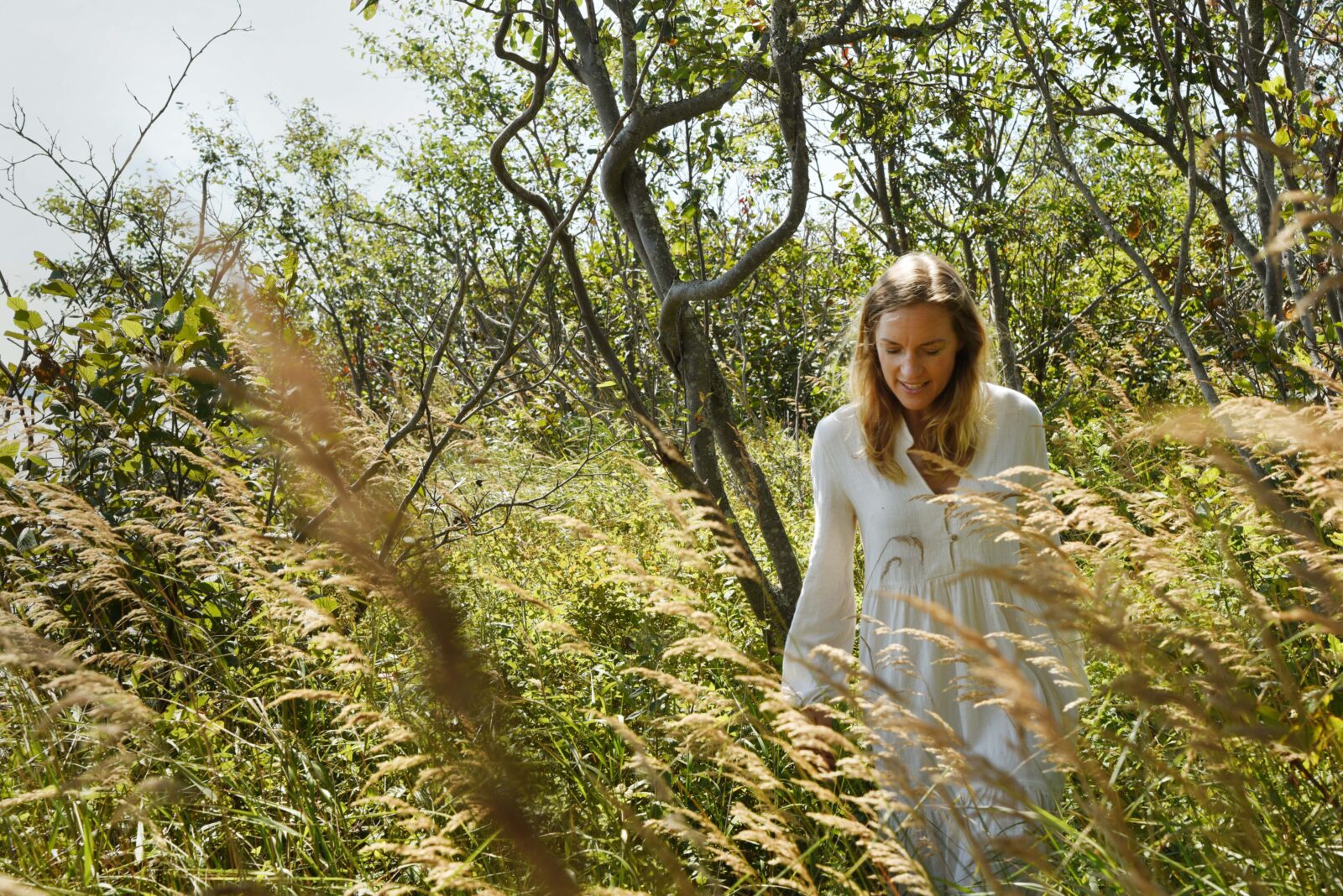 The dawn of a new year brings fresh beginnings and new journeys and encourages us all to perhaps do things a little differently. If you’re on the hunt for something that’s that ‘little bit different’ then Anna Westin’s own blend of folk-pop that comes with a side helping of electronics. As the unveiling of her sophomore LP, ‘LEV’ draws closer, we got chatting to Anna to find out more…

My favourite artist under the radar is Judee Sill. Even though she was writing in the seventies and died quite young, she has a kind of timeless sound. Her folk songs are almost orchestral, and the lyrics are beautifully poetic. They get something both raw and painful, and are full of a kind of hope that ‘feels like’ something real. It was probably reflective of her own story – she never really got the recognition of the other artists that were her contemporaries, but she feels somewhat timeless.

I think that there are a lot of reasons – commercialisation of music, being one. The need to sound a certain way that stands out enough to be different, but doesn’t make anyone uncomfortable. I think some of the great music under the radar is both nuanced and uncomfortable and maybe we don’t really know what to do about it. Or perhaps as artists we just aren’t marketing ourselves in the ‘right’ way. Creating an image and curating that image seems important, but it is a very distinct experience from songwriting and being a talented musician.

I think, keeping going. Money and hope. It feels a bit banal perhaps, but in needing to pay bills, you can get tired and distracted from writing. I think not having community makes it harder, because good community will remind you that it is worth it – that it is hard, but the journey is precious.

Definitely! I checked my spotify the other month before a new release and felt a bit embarrassed about how few people were listening. I haven’t been able to make enough money to consider going full-time and I think I find myself apologising a lot for taking music seriously. So, there are times when it is really tough. But then, it also feels kind of radically counter-cultural, the idea of doing art for the sake of art, and not for the status or the money. It keeps it real for me, and reminds me that it has to always come from urgency to live, and a love for it.

I think, honestly, it feels like the work is all on the artist. They are the ones footing the bills and dealing with the consequences. But I think it is more a repercussion of things in the culture of the music industry – a music industry that is based on capital, and a sense that in order to be a great musician, you have to be famous. I think there’s something in the artist’s own self concept, where fame becomes the qualifier, that is problematic. For most centuries, artists have generally struggled, mostly unseen.

HY: How does LEV differ from ‘Norden’?

I think that there is a maturity in LEV – the themes are more mature. Norden was dealing with a sense of innocence and pain, but looking back, LEV situates the same themes in a deeper and darker experience of the human story – as well as a greater boldness to claim a blessing in brokenness. There’s more risk in LEV, more exposure, and the stories come together as a whole, but are more episodic. Each song is its own story.

It was amazing to work with my producers Imogen and Ellie Mason. They brought an incredible depth of musicianship that meant I needed to risk more to match them – I am so grateful, because they really are genius in their knowledge of music, and their ability to take something and explode it. Marcus Hamblett was another incredible gift who mixed the tracks and played on a lot of them, adding a magic to their coming together, as well as each of the the musicians who played on them.

HY: Do you have any funny/interesting stories from the writing/recording process of LEV?

Many! I think we recorded it in over fifteen places. One of the places had paper-thin walls, and they kept doing roadworks outside. So we would wake up before dawn to rush to the studio and get the recording done for the day before the construction workers came. I think there was also an issue with loud seagulls at one point… The recording process was so much fun in that it really felt pretty epic.

HY: What was it like to tour Canada, the UK and the Middle East? Are they places you’ve always wanted to take your music?

It has been great. I am Canadian, so touring in the places where I grew up was special. Though I’ve lived away from Canada for a long time, returning there reminded me of the richness and the gentleness of the place. There’s such a wonderful music history in the East Coast – it was good to be there again. The UK is always a lot of fun, because it is great to be in a community of other musicians. Gigging there means meeting people who can really inspire you; or you also have bizarre experiences that are hard to replicate anywhere else. The Middle East was special – it reminded me about ancient human stories, the closeness of conflict and metaphysical closeness – the deep corners of the human heart.

Connect with Anna down below!