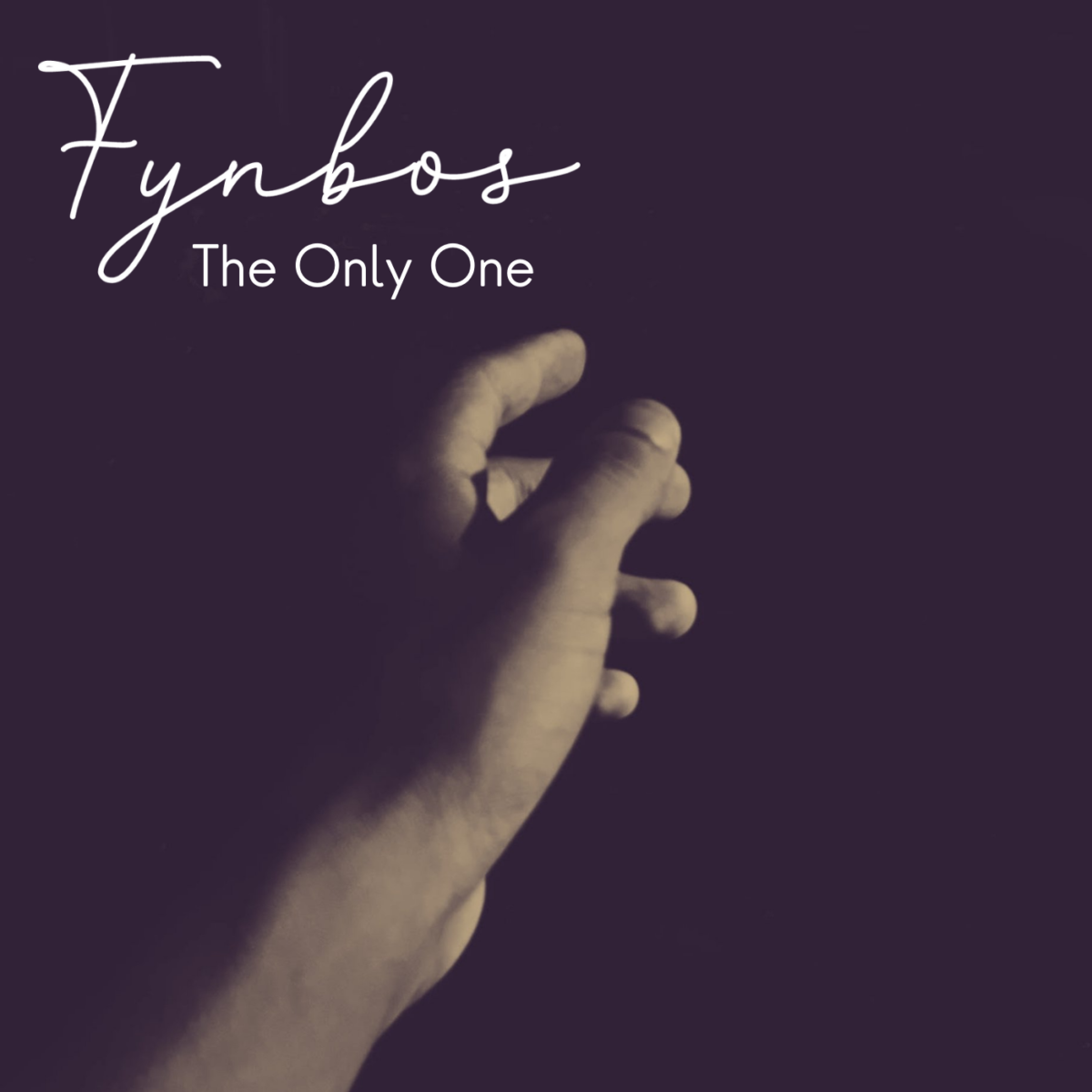 From India to the UK, vocalist Manuel da Costa who goes by the name of Fynbos, from a young age listening to legendary artists such as Oasis, Pulp, and Blur, these artists inspired him to pursue his dream of music. At just the age of 18, Manuel made the move, however, the hurdles of life got in the way. Fynbos’ time is now, he has reemerged with his new release The Only One.

Both a melancholic and melodic singer-songwriter Manuel da Costa in his new release The Only One is one in which he describes is “a song for yearning and isolation”, the song emits the raw emotion felt when desperately trying to reach another without any response. The song invokes a similar feeling to that of Coldplay’s The Scientist, a yearning for another.

“During the lockdown I had more time on my hands and it was at this point that my daughter told me how she was being bullied in school. That conversation sparked something. We felt separated from the world and The Only One is based on that feeling of yearning and isolation.”

Fynbos’ journey into music hasn’t been the easiest, but he has proved his absolute passion through his new release. After teaching himself to play guitar in just two weeks, he progressed to Manchester’s gig scene where he played to many a crowd, when he met the hurdles that life brings he sold all his instruments but one guitar. Now, he has returned, independently recording his own music, Fynbos ready to take the spotlight once again.

Fynbos’ new release is ready to stream on all digital platforms now!