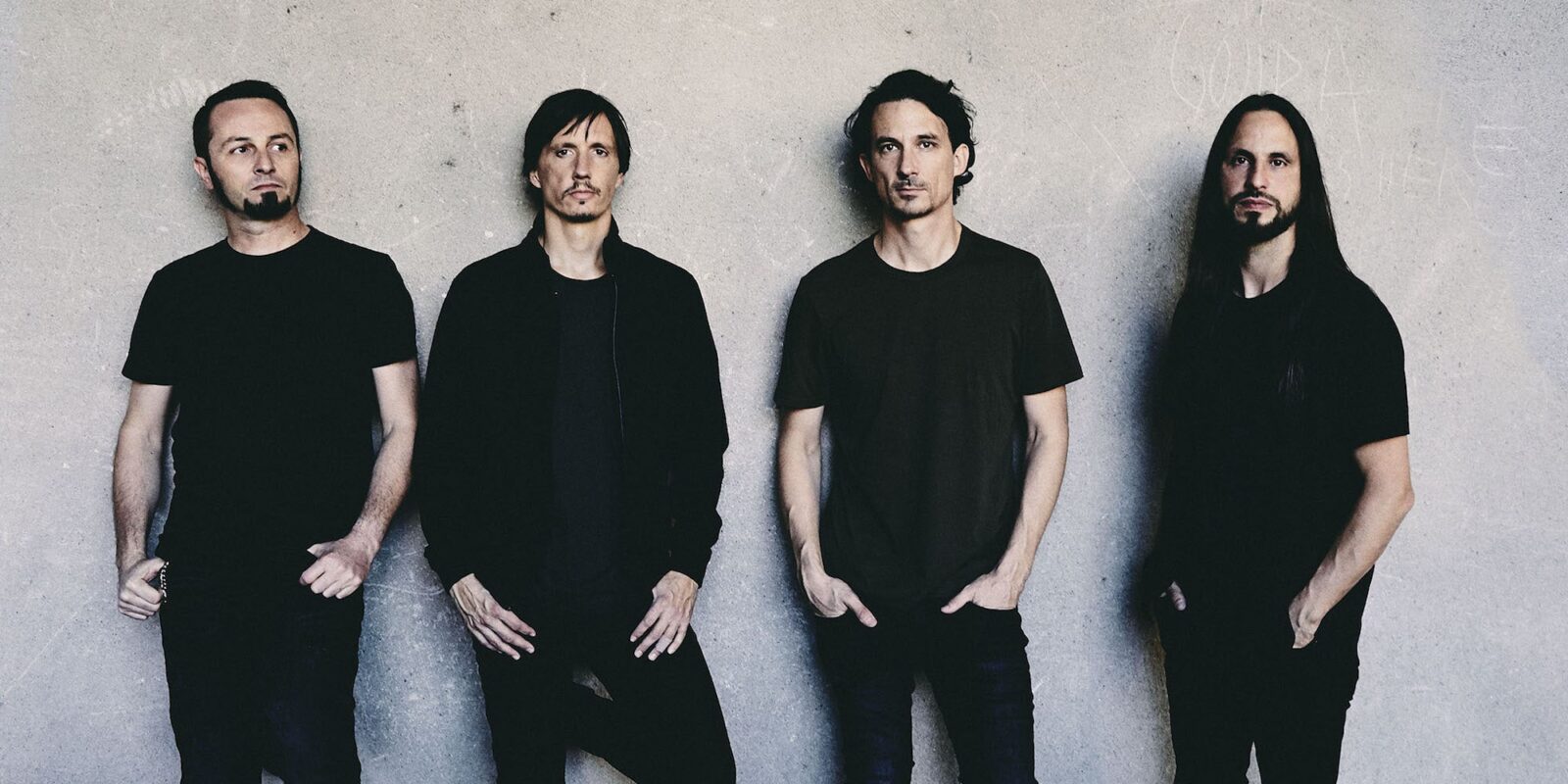 As reported by Loundwire, the French heavy metal band Gojira has claimed the title of the highest-selling album in the USA this week with their seventh album, ‘Fortitude’.

The band, who started their life as Godzilla in 1996, released ‘Fortitude’ on April 30th, at which point it debuted at number twelve on the Billboard 200, which only takes into account streaming numbers (both from audio and video), resulting in its chart position. However, in total, ‘Fortitude’ managed to shift over twenty-seven thousand units (twenty-four thousand of those being pure sales), meaning that the album has reached the number one position on the Top Album Sales chart. Moreover, the album is currently number one on the Current Rock Albums and Current Hard Music Albums charts in the USA.

Whilst all this is a massive testament to Gojira as a band and how they have become globally successful, which no one could deny after these numbers, it is also a message about the genre as a whole. For a heavy metal band to have the highest-selling album in the US, it is proof that Metal still thrives, and alternative communities are still enjoying music in more traditional ways. Older artists and journalists have thrown out various comments over the last few years about how pop-punk, punk, and other alt (sub)genres are ‘dead’ due to how they are consumed and enjoyed. Some even making cheap shots at the new generation of listeners, claiming they are ruining the mentioned genres. This commercial triumph is a statement. Regardless of how consumption of music may change and how newer fans may express their appreciation in differing ways, at their core, alternative genres will always be there and be appreciated, sometimes even resulting in mainstream achievements.

Congratulations to Gojira and make sure to see what all the fuss is about and check out ‘Fortitude‘.