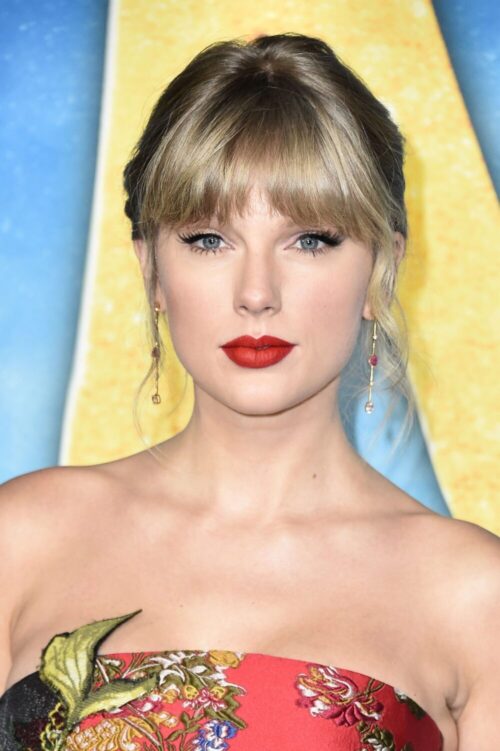 The reworked track was released just after midnight on Friday, and quickly eclipsed the original song’s sales with an impressive 10,000 downloads in 24 hours.

Taylor re-recorded the song as part of her session to rejig her entire 2008 album Fearless in an effort to deprive the current owners of her masters of any profit after her music business nemesis, Scooter Braun, sold them in November last year.

The downloads tally is particularly impressive because Taylor only announced she was releasing the new version of Love Story on Thursday.

The original Love Story, which became a global hit for Swift, only sold 200 downloads on 12 February. It has sold a total of 6.13 million downloads since it was first released 12 years ago.

Taylor also plans to release a handful of outtakes and rarities on her Fearless re-release planned for April – the first of six albums she hopes to revisit.

Braun bought her masters from Taylor’s old record label in 2019 and sold them on in November.

A huge accomplishment for Taylor Swift who continues to surprise fans with last minute releases!